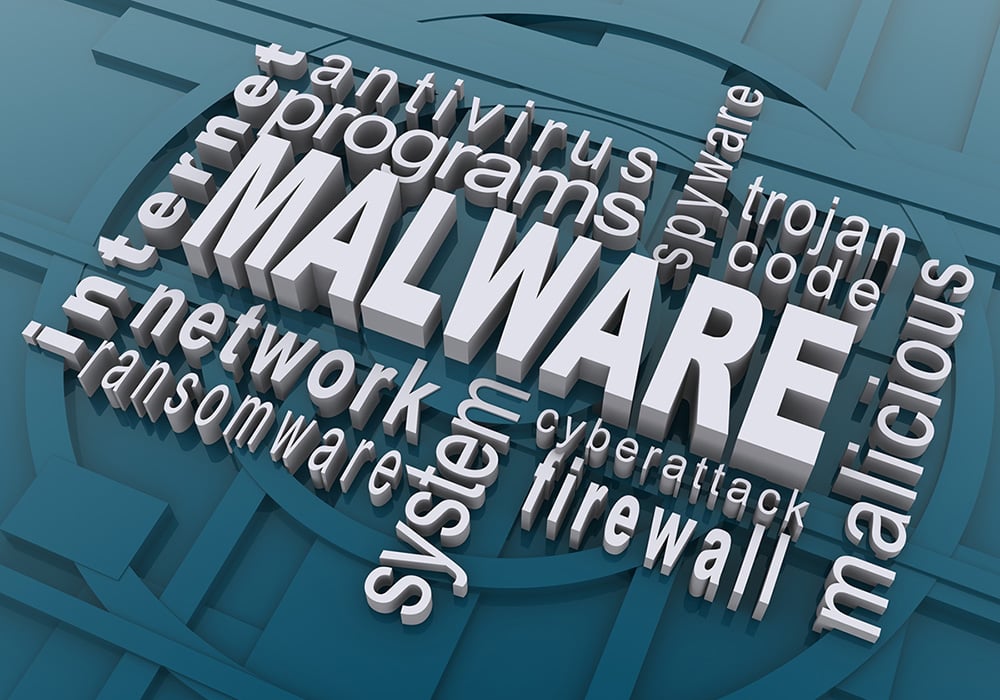 Lately we've been talking a lot about Cybersecurity. If you're new to the subject, some of the terms may be unfamiliar.

Check below for an explanation of many of the terms used in "Cyber".

These terms are helpful so you’re not left in the dark, whether you’re teaching yourself how to update your anti-malware, updating your systems, or consulting your tech support.

For a long time, the phrase “computer virus” was misappropriated as a term to define every type of attack that intended to harm or hurt your computers and networks. A virus is actually a specific type of attack, or malware. Whereas a virus is designed to replicate itself, any software created for the purpose of destroying or unfairly accessing networks and data should be referred to as malware.

Don’t let all the other words ending in “ware” confuse you; they are all just subcategories of malware. Currently, one of the most popular of these is “ransomware,” which is malware that encrypts valuable data until a ransom is paid for its return.

There are several ways to safeguard your network from malware, but IPS's are quickly becoming one of the non-negotiables. IPS's sit inside of your company’s firewall and look for suspicious and malicious activity that can be halted before it can exploit or take advantage of a known vulnerability.

Not all types of malware rely solely on fancy computer programming. Experts agree that the majority of attacks require some form of what is called “social engineering” to be successful. Social engineering is the act of tricking people, rather than computers, into revealing sensitive or guarded information. Complicated software is totally unnecessary if they can just convince potential victims that they're a security professional who needs their password to secure their account.

Despite often relying on face-to-face interactions, social engineering does occasionally employ more technical methods. Phishing is the act of creating an application or website that impersonates a trustworthy and often well-known business in an attempt to elicit confidential information. Just because you received an email that says it’s from the IRS doesn’t mean it should be taken at face value — always verify the source of any service requesting your sensitive data.

Antivirus software is often misunderstood as a way to comprehensively secure your computers and workstations. These applications are just one piece of the cybersecurity puzzle and can only scan the drives on which they are installed for signs of well-known malware variants.

Malware is most dangerous when it has been released but not yet discovered by cybersecurity experts. When a vulnerability is found within a piece of software, vendors will release an update to amend the gap in security. However, if cyberattackers release a piece of malware that has never been seen before, and if that malware exploits one of these holes before the vulnerability is addressed, it is called a zero-day attack.

When software developers discover a security vulnerability in their programming, they usually release a small file to update and “patch” this gap. Patches are essential to keeping your network secure from the vultures lurking on the internet. By checking for and installing patches as often as possible, you keep your software protected from the latest malware.

When antivirus software, patches, and intrusion detection fail to keep your information secure, there’s only one thing that will: quarantined off-site storage. Duplicating your data offline and storing it somewhere other than your business’s workspace ensures that if there is a malware infection, you’re equipped with backups.
We aren’t just creating a glossary of cybersecurity terms; every day, we’re writing a new chapter to the history of this ever-evolving industry. And no matter what you might think, we are available to impart that knowledge on anyone who comes knocking.

We can help you understand cybersecurity

Our Business Technology Managers (BTMs) are specialists in improving your internal cybersecurity. If you need advice, give us a call on 1300 307 907 or contact us via the form below. 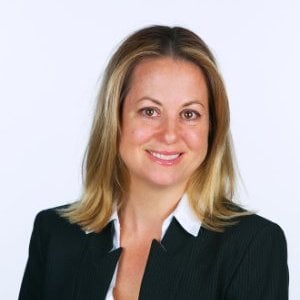