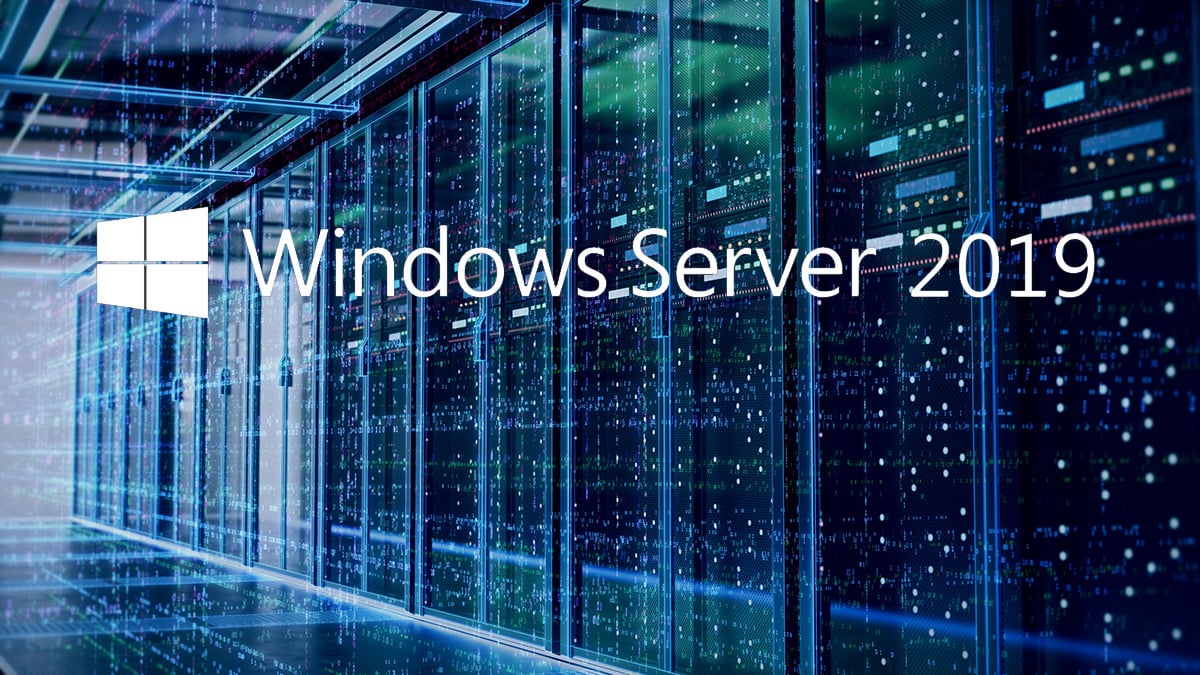 So much has changed since Windows Server was released in September of 2016, and yet not much at all. With much of our infrastructure packing up and leaving for The Cloud, Windows Server has had its own metamorphosis to keep up with demands. And now, my enemy is my friend - Hello Linux!

Much of it is familiar - Hyper-V to run virtualisation, integration with cloud technology, Server Core options to run a skinny command-line based interface - but each key feature has been updated, along with the familiar Windows interface.

We have compiled six reasons why it is important for you to upgrade to Windows Server 2016.

1. Don't let your platform rot under you

The older an OS gets, the harder it is to upgrade.

If your organisation is still running Server 2008 R2 or Server 2012, compatibility with new software and integration with on‑premise and cloud systems will become increasingly more difficult.

Businesses who stay with an old server operating system over four years old find they have significant pain in upgrading to a new version, often due to support of applications or other infrastructure such as SQL, Web services and remote desktop systems.

Line of Business application vendors may not support old versions therefore forcing you to conduct multiple upgrades at one time. Upgrading multiple versions at one time can be costly and increases the risk of complexities and failure, with the risk of there being no possible upgrade path at all.

If you are still running Windows Server 2008 / 2008 R2 we strongly recommend you upgrade ASAP!

Microsoft Server 2016 gave Linux a hug, but now in Server 2019 Linux is part of the family.

Microsoft is expected to release its own Linux open-source distribution mid-2019.

The chances are pretty good that some of the systems you'll need over the next four years will need a newer operating system. Adopting the newer standard will give you a longer period of compatibility.

In addition to the Infrastructure as a Service (IaaS) above, Windows Server 2019 is also optimised to work with Software as a Service (SaaS) products (e.g. Office 365, OneDrive, Powerapps Suite). These products open up enormous opportunities to  integrate and automate how your data and operational systems perform.

In previous versions, Microsoft Windows Server was like the King piece on a chess board of cybersecurity - relying on a team of others to protect him with little defence if his own.

How can Diamond help?

If you have any questions surrounding your business server, cloud infrastructure or MS Windows Server 2019 in general, or if we can assist in any way please fill out online form below or call us today on 1300 307 907 or why not take our online security assessment below to gauge how vulnerable your business may be...

Take our tailored Security Assessment to gauge how protected your business is from potential online attacks... 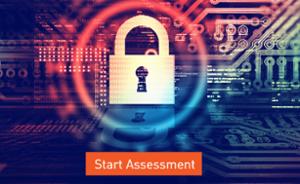